Arguably one of the oldest sport establishments in the city.

It was as early as 1920 that the grounds on which the hippodrome stands today were given to the ‘Knez Mihailo’ riding club to use free of charge.

The very first race was held that same year and it has grown into a tradition ever since.

Racing season traditionally lasts from April to October and the races are held on Sunday afternoons. 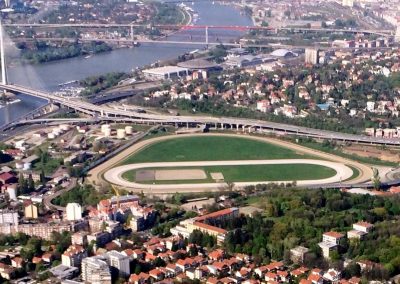 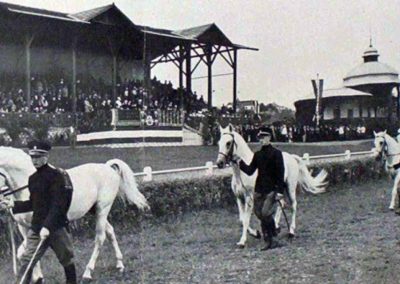