This museum came into being around an idea of collecting and preserving valuable art pieces that were created in modern times, in the 20th and 21st century.

The museum stands in a beautiful area of the city, near Sava river and just opposite from the Belgrade fort.
Prior to the museum’s grand opening, Miodrag Protic, the founder and the man in charge of its exhibitions spent several years of his life in Paris and New York for the specific purpose of touring the galleries there in search of inspiration for the Contemporary art museum back home.

Taking notes from the most famous galleries in the cities he visited, Protic organized the museum into separate exhibitions for different creative techniques – painting, graphics, sculpting, as well as a section which contains documentation and a studio for restoration and conservation. 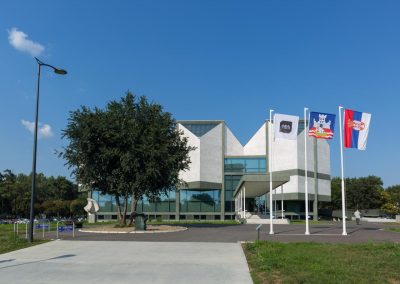 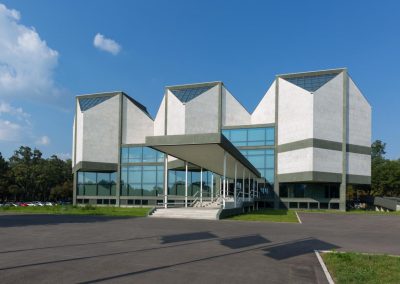