This is one of two natural river islands (the other one is called the Little War island) located at the confluence of Sava and Danube rivers in Belgrade. It earned its name thanks to the fact that throughout history it has always been an important strategic point in wartimes. Assaulting military forces would often use the island as a war camp and starting point for their attacks on the indomitable Belgrade fortress.

Today it is a lush green area which serves as a home to many rare animal species and has been protected by law from urbanization. Famously many rare species of birds migrate to this island, including Garganey, Ferruginous Duck , Yellow Wagtail, Little Grebe, Squacco Heron and others. The island – more specifically its famous “half-wild” Lido beach – is still accessible in summertime either by boat or a pontoon bridge.

The island is also a popular fishing area. Since many of the island’s marshland areas are so isolated from civilization, those areas have been deemed natural fish spawning points. If you are in Belgrade in the summer, this is definitely a nice place to enjoy a break from the city noise. 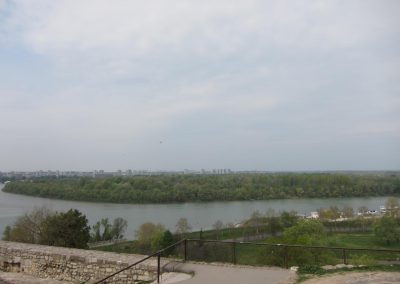 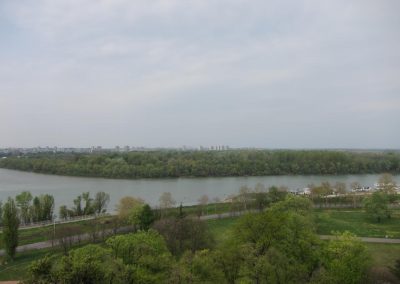