Lido is a unique location in Belgrade in many ways. It is an absolutely non-residential area located on the very tip of the Great War Island which is protected by law as a natural asset of great significance. The only way to reach the beach is by boat or, in the summer, pontoon bridge. The pontoon bridge is traditionally set up every year during summer. The only year when it wasn’t done was in 2006 when Belgrade suffered from extreme flooding and the beach infrastructure was nearly ruined. Still, even without the pontoon people still visited the beach that year via boats. Lido was reconstructed by the beginning of next season and even got a couple of upgrades in the process, most notably the presence of lifeguards on the beach which hadn’t previously been available.

Lido is the only part of the Great War Island – and a small one at that – which is open to the public in any capacity, as the island is a protected monument of nature, carefully and diligently shielded from urban influences. The reason for this is among other things that the island serves as a home and migration point to some extremely rare bird species and a spawning area for some rare species of fish which can be caught in specially designated fishing areas (with permit).

People of Belgrade value Lido as an oasis of peace and unspoiled nature where they can easily escape the hustle and bustle of the city. If you’re lucky, you may get to see some of the rare and protected species of birds which only live on the Great War Island and nowhere else. 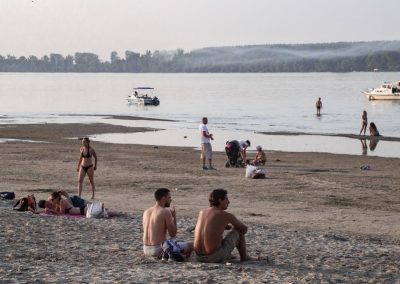 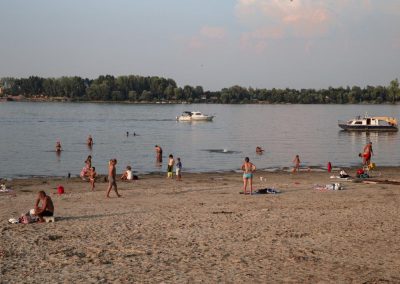 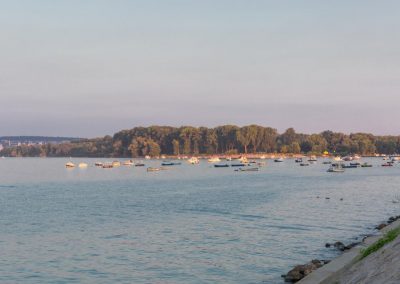