This beautiful old building has changed purposes many times, but originally it was built on order by prince Milos Obrenovic for his wife Ljubica and their children Milan and Mihailo. Prince Milos and princess Ljubica had a volatile marriage to say the least. Prince Milos was frequently unfaithful to her, but even beyond that they disagreed on several important points about running the country. Anecdotally it was precisely their unsteady relationship that eventually caused them to live separately for a time for which purpose the residence was built. The princess and her sons lived in the residence for over ten years and it remains to this day the most representative city house for 19th century architecture.

Today the residence has the status of a Monument of Culture of Exceptional Importance and is a part of the Museum of Belgrade. It offers a beautiful permanent exhibit showcasing the Ottoman period furniture made in Balkan and many other styles of that time. 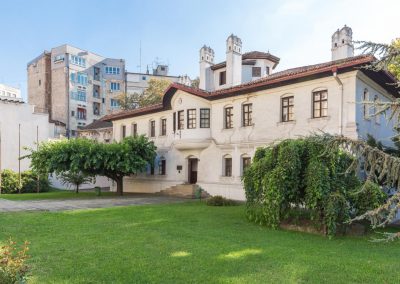 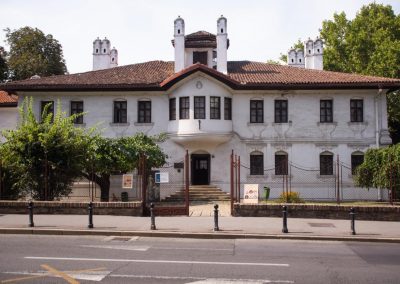